Häshcut is a French four-piece psychedelic band originating from Caen, Lower-Normandy. Composed by Paul Martin (bass, keyboards), Raphael Martin (vocals, guitar), Tiphaine Moreau (drums, percussion), and Xavier Müller (guitar, keyboards). Upon the release of their first album "Please Do It Yourself", they liked to describe themselves as "A mix-up between Black Sabbath and Pink Floyd". Häshcut was infuenced by noise-rock, kraut-rock, shoegaze or post-punk, though since 2013 the group performed semi-acoustic gigs and experiments with folk music and pop elements. Indeed their new record ГДЕ здесь стонердум? (pronounced Gde zdes' stoneurdum?), is a synthesis of this period. This release is a reinterpretation of theirs previous albums with more dynamic less saturated but still with tension and electricity. Häshcut like to say "We did a cover album of ourselves before someone else did it ." The quartet is already working on a next LP which will be psyche with various other influences (world music, industrial, surf...).

If you want to set up a show with us, feel free to contact us at: hashcut@gmail.com

Please Do It Yourself 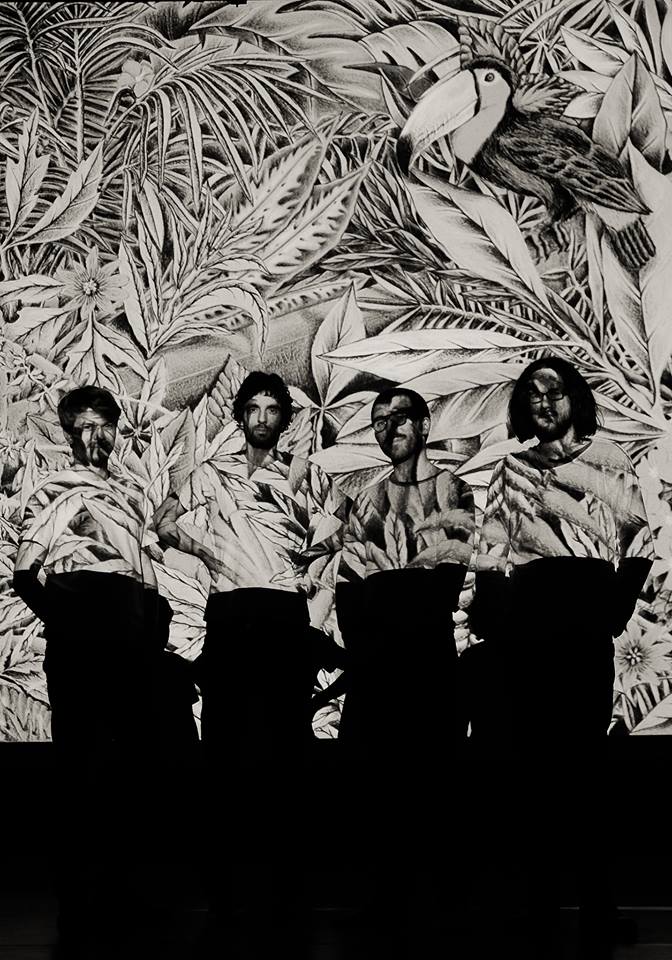